It is not a rags to riches story. But a tale of two brothers Mrinal and Kunal who actually define the world and its allied affairs from their own perspectives Mrinal, the elder brother is happy with his simple living and high thinking. He works as a reporter in one of the leading houses of media. Parents are supportive and his sister Tanima, fondly known as Tani respects her elder brother a lot. Her love for him is no less than the depth of an endless ocean.
Things were on the right track until Kunal appears on the screen to flaunt his riches before the family. However, he never discloses the ways and means of his wealth accumulation to any one. His power and pelf dazzles every one of the family except Mrinal who suspects the whole episode in a little different way as he lacks the proof to prove his point! A new house is bought in New Alipore, a new car to add glamour and glitz to the new life style! On the other hand Tanima falls in love with his music teacher at the Modern music college. The affair continues until Tanima is shattered by the news that his music teacher is already a married person. Mrinal intervenes to settle the life of Tanima(Tani) with Sukanta, whom she has ignored after tasting the ethos of the “ephemeral new life” given to her by Kunal, her younger brother.The plot moves on smoothly, creating suspense and curiosity among the audience. Kunal marries Suhash but the conjugal life is not a happy one! On the other hand the law appointed a few trustworthy fellows to catch Kunal, primarily a smuggler of gold and diamonds apart from other illicit activities. Kunal tries to escape, seek help of Mrinal but in vain. He was put behind the bars for a pretty long span of four years!
The story ends here but not the journey. The audience simply doesn’t know what actually awaits Kunal after he is being released!The story is simply soul-stirring, touching every nook and cranny of the contemporary society. The black and white format is in perfect sync with some blatant truths of life! It is a film that shows flawless direction, exquisite acting and above all a pure sustenance of the significance of the title of the work. A must watch for all film lovers!! 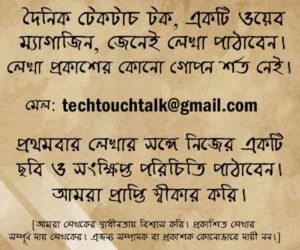 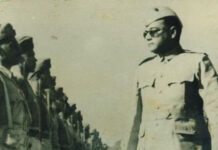 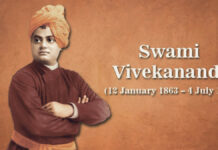 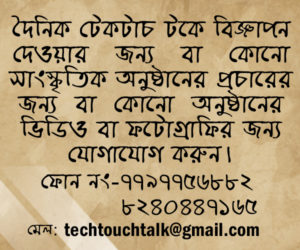 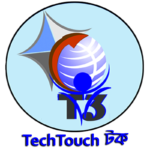 FOLLOW US
© Copyright 2020 - Tech Touch Software Services || Maintained by Arkadipta Dutta || All Right Reserved || Proudly made with ❤ in India || Stay Home to win the fight against COVID - 19
error: Security Alert: Copying Content is not allowed !!