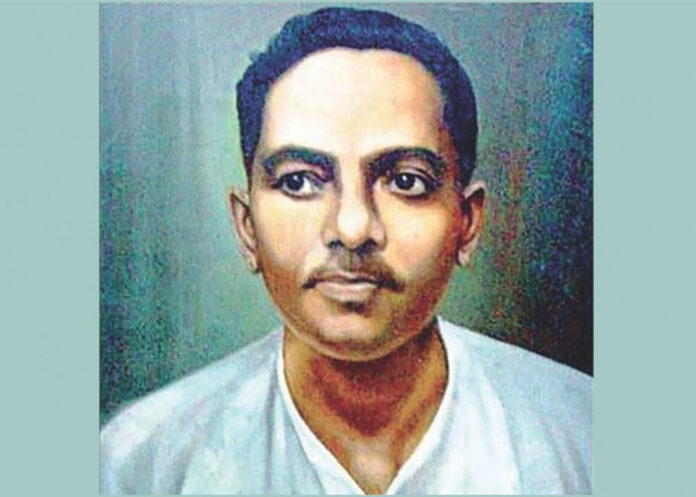 An Wednesday afternoon.The lazy sun streamed in through the windows and I, with a chalice of warm tea sat on the chair and went through a wonderful article on one of my favourite poets Jibonananda Das, the man who saw the real ups and downs of his life as he moved from one job to another, suffered the anguish after his works were rejected by the publishers and was even accused of provoking others through his pen! And pen is always mightier than the sword. Some of his famous works including “Jhora Palak” which sparked off a controversy when he was a professor of English in the South City College, received its recognition in the later part of the day! However, “Banolota Sen” is the most noted one. But who is she? The history tells that Banolata was the daughter of the poet’s aunt, with whom he wanted a relationship but was not courageous enough to get his thoughts translated into reality. The poet’s less than half of his creation was published and the rest was posthumously published. Jibonananda is still a poet with a difference. His lines echo the intense philosophy of life and therefore much similar to the Tagorean culture! Even today when I read “Rupasi Bangla”, I could feel how much he loved his native place. The vivid description draws the attention of one and all to know the beauty of Bengal in a completely different manner! But life is always at the mercy of time. The poet died a premature death after he had met a tram accident, leaving behind myriad memories on the sands of  golden beach. His famous quote” চিরদিন দুঃখ ভোগ করা কারও জীবনের উদ্দেশ্য হতে পারে না” helps us to give a second thought to the whole story, as he was never happy in his conjugal life!! . || THE LEADER: A Tribute to B R Ambedkar on His Birth Anniversary || By Kunal Roy 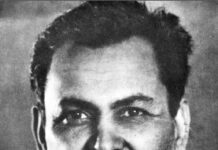 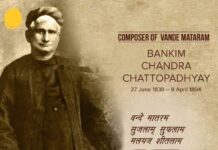