Mythology tells with confidence that Lord Ganesha was born off the skin dirt and particles of Parvati, the divine consort of Lord Shiva. Later in a fight with Lord Shiva, Ganesha was beheaded by the Lord with his trident. Being utterly shocked, Parvati threatened to destroy the whole creation, if her son was not brought into life. Shiva, realising the seriousness of the situation, put the head of an elephant and Parvati’s son once again became alive. This Ganesha was gifted with prudence, counsel and policy by the Shankara himself. Lord Ganesha was also blessed to have the offerings from his devotees at the very beginning of the season of puja. And since time immemorial, the tradition has been followed with devotion and loyalty! Today is his day. Ganesha Chaturthi. The city and the suburbs as well are dotted with mandaps where he is worshipped in a grand manner! Devotees congregated at his spot to be blessed with wealth and prosperity. But the decision is in his hand, whom to bless and whom to put into a test to get rid of the sinister thoughts! The chiming of bells, the blow of conch shell, the burning of incense sticks and above all the ladoo prasad have added an extra flavour to the puja spree! However, the holiday is a restricted one and as a result the sense of uniform delight is missing somewhere. Anyhow, we can hear the sound of the silent steps of his mother, as not much time is left for the Bengali’s to dance to the beating of dhak, kasor and ghonta!! 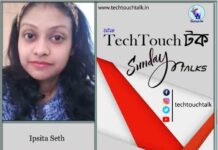 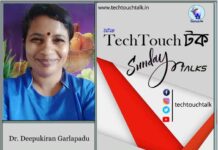 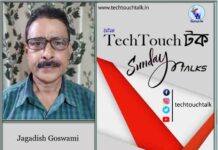