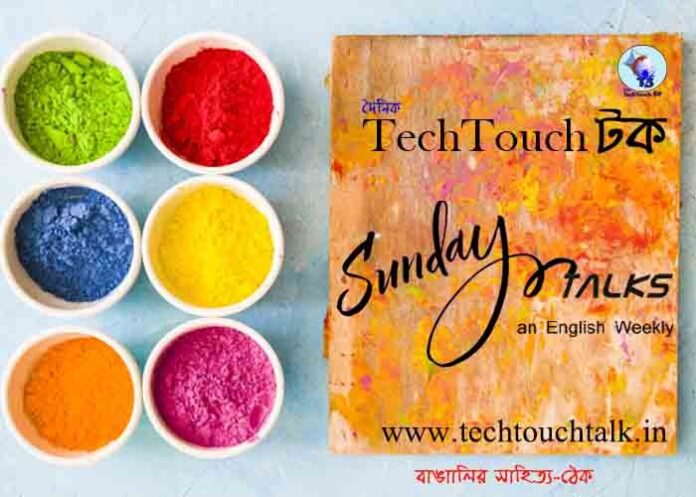 Is situation such as ‘Parental Pressure’ making kids and especially Teenagers to lose their individuality?

Since we all are familiar with the situation when as kids and teenagers, parents in our society wanted us to act and do in a certain way which in most instances reduced the confidence level of children and made them to look at the world through their parents’ eyes. Although after a point when Children grow up the pressure on the children by their parents reduces.The time of childhood is a precious time for kids. The time of childhood enables all the children to live a life where pressure does not feel like a pressure and childhood gives peaceful nights where there is no room for worrying about life and career.At this time generally some children live their life to the fullest and some children find it too hard to cope up with the daily life and a constant fright lives inside them.The constant pressure is put by the Parents to make the Children nothing less than a prodigy.In this attempt to make Children act and do what in reality the parents want by the parents,the kids often lose themselves and become a different personality eventually. The parental pressure is a severe problem in the society where the children are victims and don’t have conviction to express themselves but live under the pressure of their parents and it is often too late to find that the pressure killed children by being the biggest enemy.The parental pressure could be any pressure that the parents want their children to do and persue such as 1)The constant pressure to pass with good grades in examinations 2)To develope a career in science/commerce/arts/music/dance/ performing arts according to the respective parents,which is not the ultimate ambition of the children and could result in children to not find the profession interesting 3)To force the children to socialise with others for instance relatives and friends which the children don’t like in general but are imposed to 4) Forcing the dreams and aspirations of parents on children which as a conclusion could be an outcome in losing and spoiling the lives of the kids.

Parental pressure is a pressure that most commonly found in society and amongst our relatives. The pressure and imposement are so persistent on Children that it changes the main ambition and zeal of the kids and teenagers into living upto the expectations of their respective parents.It’s an evil for the children and especially teenagers whose contemplations vary from their respective parents and want to achieve a different goal in life.As a consequence the parental pressure is a negative influence that inaudibly and gradually kills the hope and aspirations of the teenagers and in some certain circumstances it becomes the reason for millions of children and teenagers to take a drastic step or commit suicide hence losing the real self esteem and singularity. 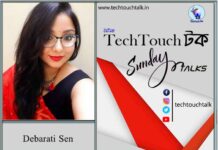